A downloadable game for Windows, macOS, and Linux

SuperTux is a jump'n'run game with strong inspiration from the Super Mario Bros. games for the various Nintendo platforms.

Run and jump through multiple worlds, fighting off enemies by jumping on them, bumping them from below or tossing objects at them, grabbing power-ups and other stuff on the way.

Tux and Penny were out having a nice picnic on the ice fields of Antarctica. Suddenly, a creature jumped from behind an ice bush, there was a flash, and Tux fell asleep!

When Tux wakes up, he finds that Penny is missing. Where she lay before now lies a letter. "Tux, my arch enemy!" says the letter. "I have captured your beautiful Penny and have taken her to my fortress. The path to my fortress is littered with my minions. Give up on the thought of trying to reclaim her, you haven't got a chance! -Nolok"

Tux looks and sees Nolok's fortress in the distance. Determined to save his beloved Penny, he begins his journey.

For major platforms, stable releases are built and available for download from supertux.org or alternatively directly from GitHub. You should be able to install these using default tools provided by your platform. On macOS, when Gatekeeper is enabled (default) it will refuse to open SuperTux. This is due to the lack of a signature on the application. If you wish to open SuperTux anyway without disabling the Gatekeeper feature entirely, you can open the application from the context menu (control click on the icon). macOS will then remember your choice the next time.

Important documentation for SuperTux is contained in multiple files. Please see them:

Both keyboards and joysticks/gamepads are supported. You can change the controls via the Options menu. Basically, the only keys you will need to use in-game are to do the following actions: jump, duck, right, left, action and 'P' to pause/unpause the game. There isn't much to tell about the first few, but the "action" key allows you to pick up objects and use any powerup you got. For instance, with the fire flower, you can shoot fireballs, or with the ice flower fire ice pellets.

Other useful keys include the Esc key, which is used to go to the menu or to go up a level in the menu. The menu can be navigated using the arrow keys or the mouse.

In the worldmap, the arrow keys are used to navigate and Enter to enter the current level.

In case you need help, feel free to reach out using the following means:

With the release of SuperTux 0.4.0 (December 2015), we wanted to provide a fairly stable release. The release of SuperTux 0.5.0 should have fixed some stability issues from 0.4.0 and introduced a new level editor. Development of the game will continue (of course), now working towards more releases. Most notably, development focus will be shifted on providing a better gameplay experience.

The Forest World (you can check it out: Start Game > Contrib Levels > Forest World) is relatively unstable, which is why it resides only in the contrib levels menu. We (SuperTux Team) intend to continue with the development of the Forest World, but decided that in order to allow more access to the most recent version (in repositories etc.) we would have to release Milestone 2 without the Forest World included in the Story Mode. Constructive feedback with regards to the Forest World is welcome. 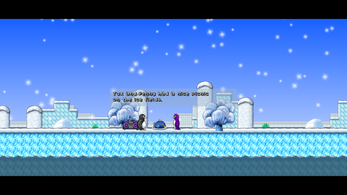 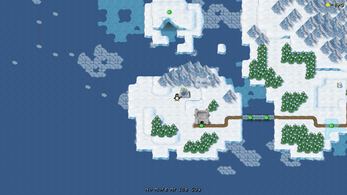 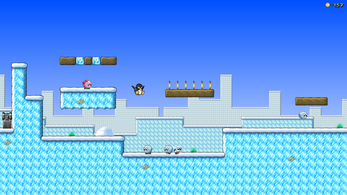 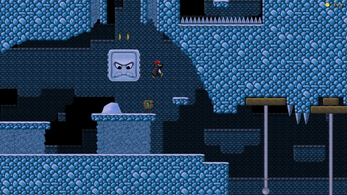 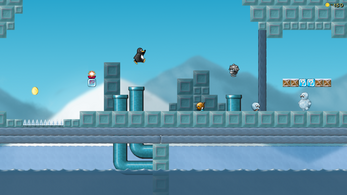 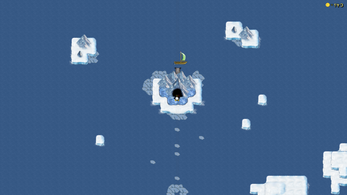 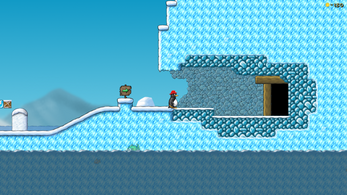 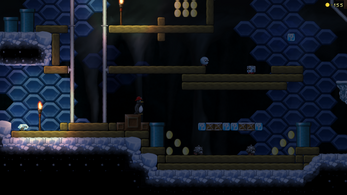 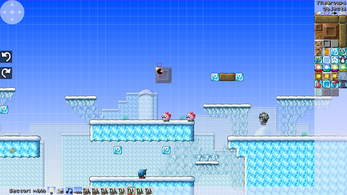 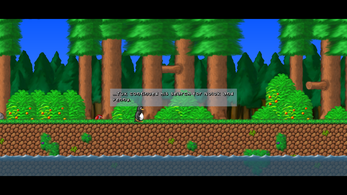 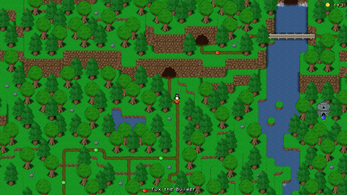 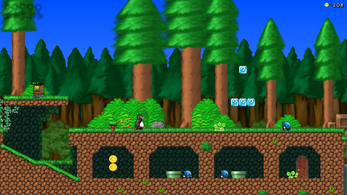 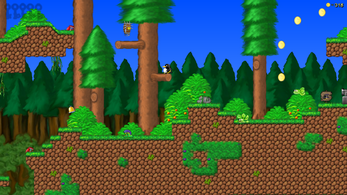 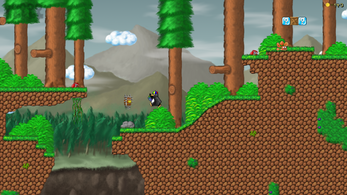 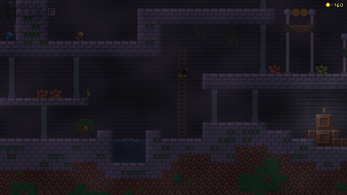 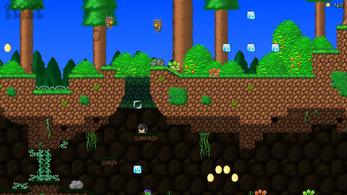 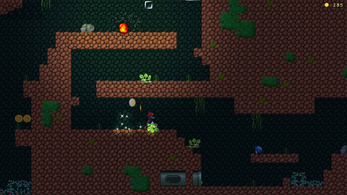 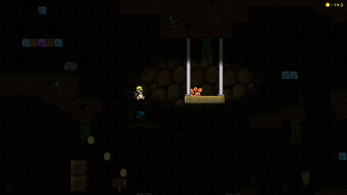 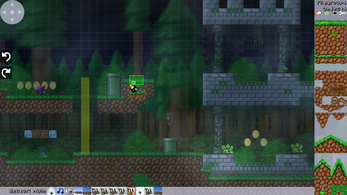